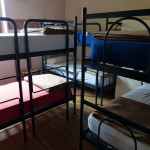 One of the ways in which travel around the world has opened up to so many people (especially the young) is the introduction of low cost lodging. Hostels in particular have saved travellers hundreds of pounds per trip by allowing them to share rooms and lodgings with other like minded people instead of opting for […]

END_OF_DOCUMENT_TOKEN_TO_BE_REPLACED 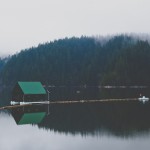 There are a huge amount of photogenic places on planet earth, not least all the places where I am. We have seen these places before though; those ubiquitous places like the pyramids, the Great Wall of China and Niagra Falls. Yes they are spectacular but we have surely seen enough of them in photographs by […]

END_OF_DOCUMENT_TOKEN_TO_BE_REPLACED

For many people a holiday consists of a few key things; travelling abroad, getting a tan and coming home in anywhere between seven days and fourteen days time. After that they can come home, upload their photos, show off their tans and bore their work colleagues with stories about the locals, the cocktails, the weather […]

END_OF_DOCUMENT_TOKEN_TO_BE_REPLACED

Tignes is a commune situated in the Tarentaise Valley, with the Rhône-Alpes region, which is in South Eastern France. It has five small villages which are scattered throughout the valley, with many of them offering accommodation for people interested in an Alpine holiday. Tignes has a well established ski resort which has been in use […] 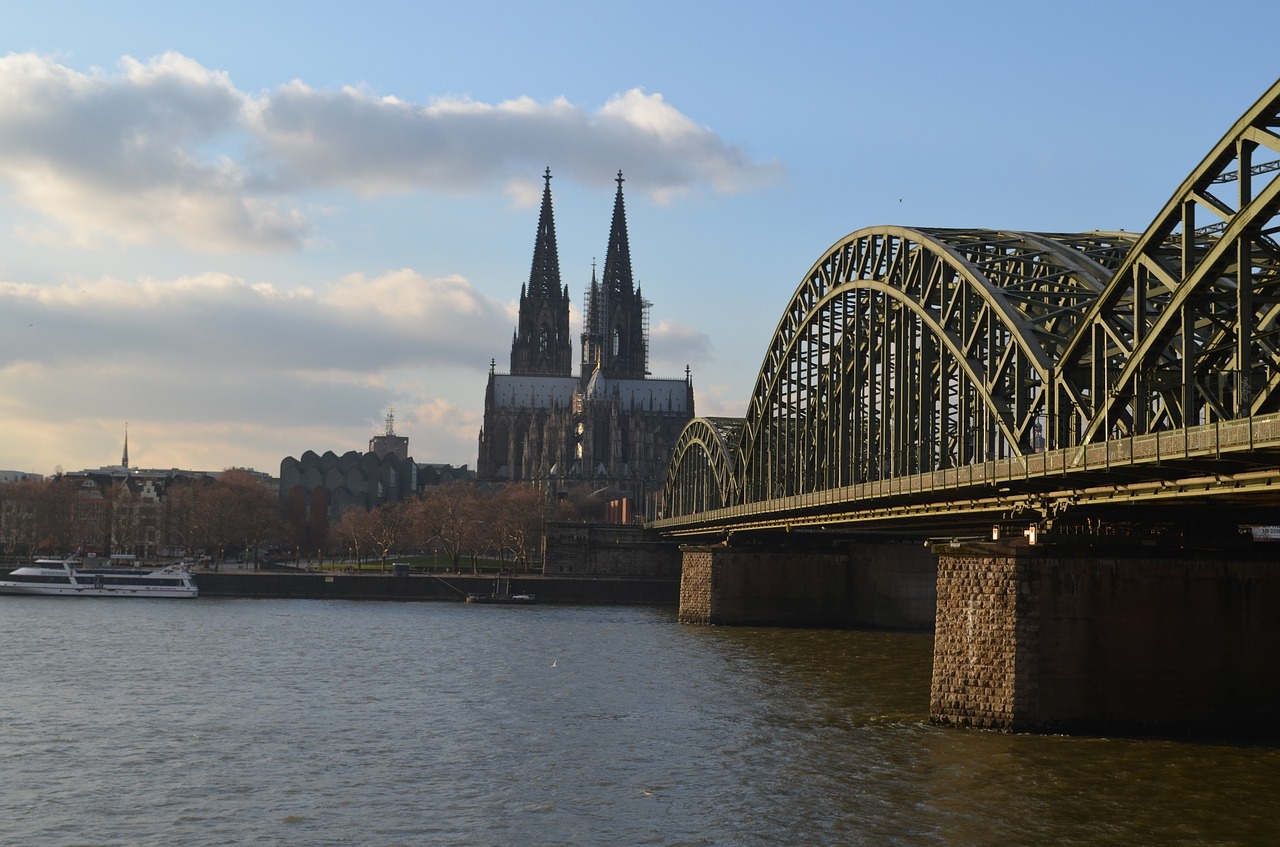 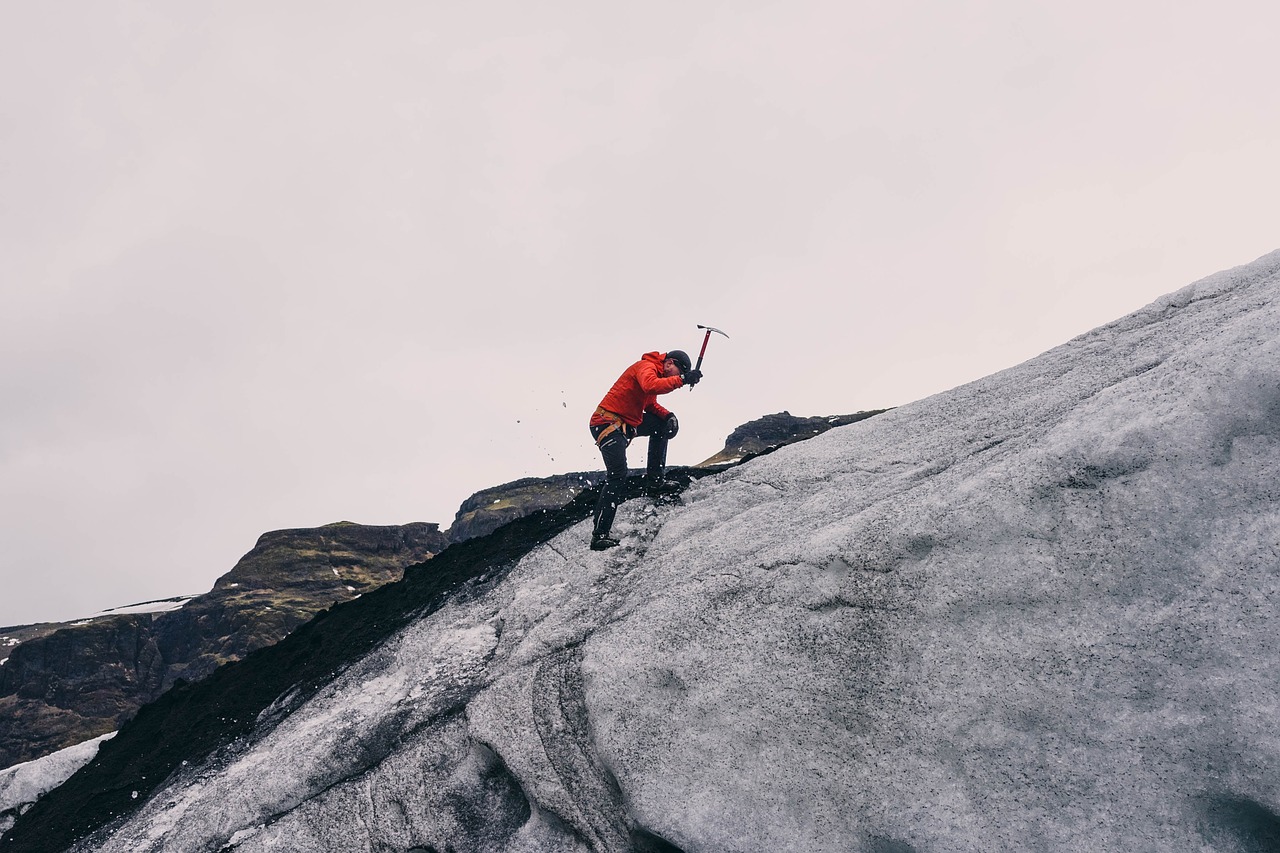 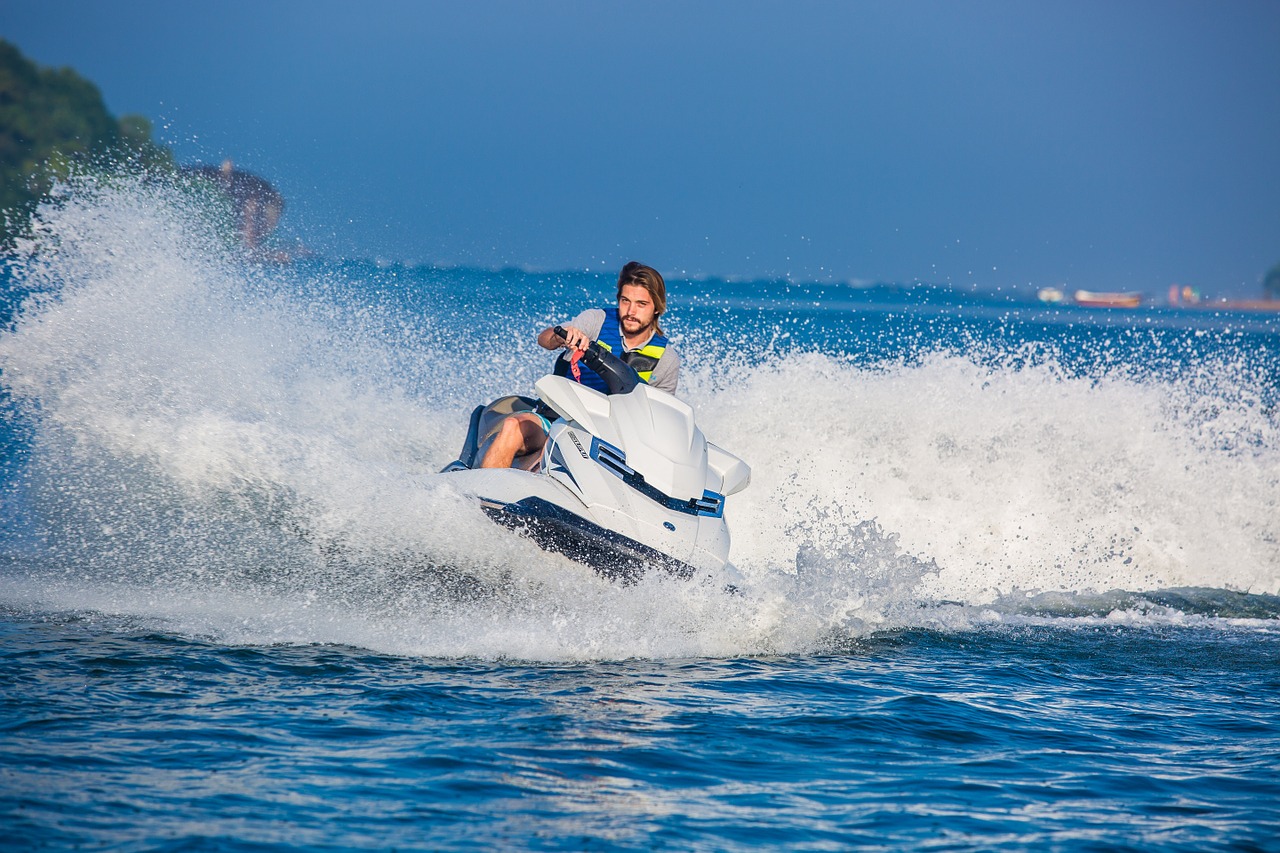